Customers and staff want to communicate over instant messaging

Customers and staff want to communicate over instant messaging. Getting this right leads to happier customers and more deals, but security considerations mean it’s not just a case of hopping on to WhatsApp. ‍

As we adapt to a new normal, life has become way more digital. The pandemic catalysed a surge in mobile usage and a shift to home working which in turn led to lots of new data flying around, more hackers chasing after it, and regulators scrambling to stem the resulting rise in cybercrime.

Facebook reported that a massive 98% of traffic is now over mobile, highlighting the likelihood that Gen Z will turn their nose up at providers who don’t offer a decent mobile experience. This trend towards mobile now cuts right across all demographics too, with recent data showing that the majority of people across all age groups are on their smartphones every day.

Looking into what everyone’s doing on their phones all the time, instant messaging tops the list. Messaging apps are the most popular download, and many people spend a staggering three hours a day messaging! It’s exploded as a channel of choice for how we talk to each other, and this preference extends to business conversations, with 85% wanting messaging over phone and email , and engagement by lenders over messaging far outperforming engagement through traditional banking apps.

Messaging is also neat for balancing digitisation with a personal touch. Repetitive admin tasks are simple to automate, while a human can step into the conversation as required. In a market characterised by specialist advice, where over 90% of deals come through intermediaries, this ability to have a conversation is crucial because when relationships matter, communication is key.

Given the above, it’s no surprise that 50% of frontline workers now use free and unapproved messaging apps such as WhatsApp often in breach of company policies.

The problem is that the acceleration of digital and spike in homebound finance workers means more personal data flying around, which has contributed to a 400% increase in cybercrime, right at a time when regulations such as GDPR mean it’s more important than ever to keep information safe. As a result, the FCA and the government are getting on the case, each recently announcing increased scrutiny of controls in response to this issue.

Services such as WhatsApp weren’t designed for the rigours of regulated industries, don’t meet standards, and fly in the face of building trust.

WhatsApp is among the single most blacklisted apps in enterprise. They have recently been handed a record $225M GDPR fine  People have been fired from banks for using it . You don’t know the person you’re talking to is who they claim to be. It’s owned by Facebook, who have an ‘abysmal data privacy record’ , It’s regularly the target of successful hacks, is teeming with scammers, and is vulnerable to malware such as the recent Agent Smith attack which hit 25 million phones replacing legitimate apps with fake ones. Compliance obligations to ensure all communications relating to deals are recorded, secured and auditable, are tricky to meet once employees are messaging outside of official systems and exchanges with customers are invisible.

Security considerations aside, employees typically don’t want to use WhatsApp for work. They do so because customers demand it and it helps them get their job done but feel uncomfortable that it blurs the line into their personal lives, and over 68% said they’d stop if given approved messaging solutions.

To wrap up, there’s a compelling business case for messaging, but to realise this, it’s crucial to ensure that security and compliance controls are in place, and smart to use a service developed for the rigours of the industry. 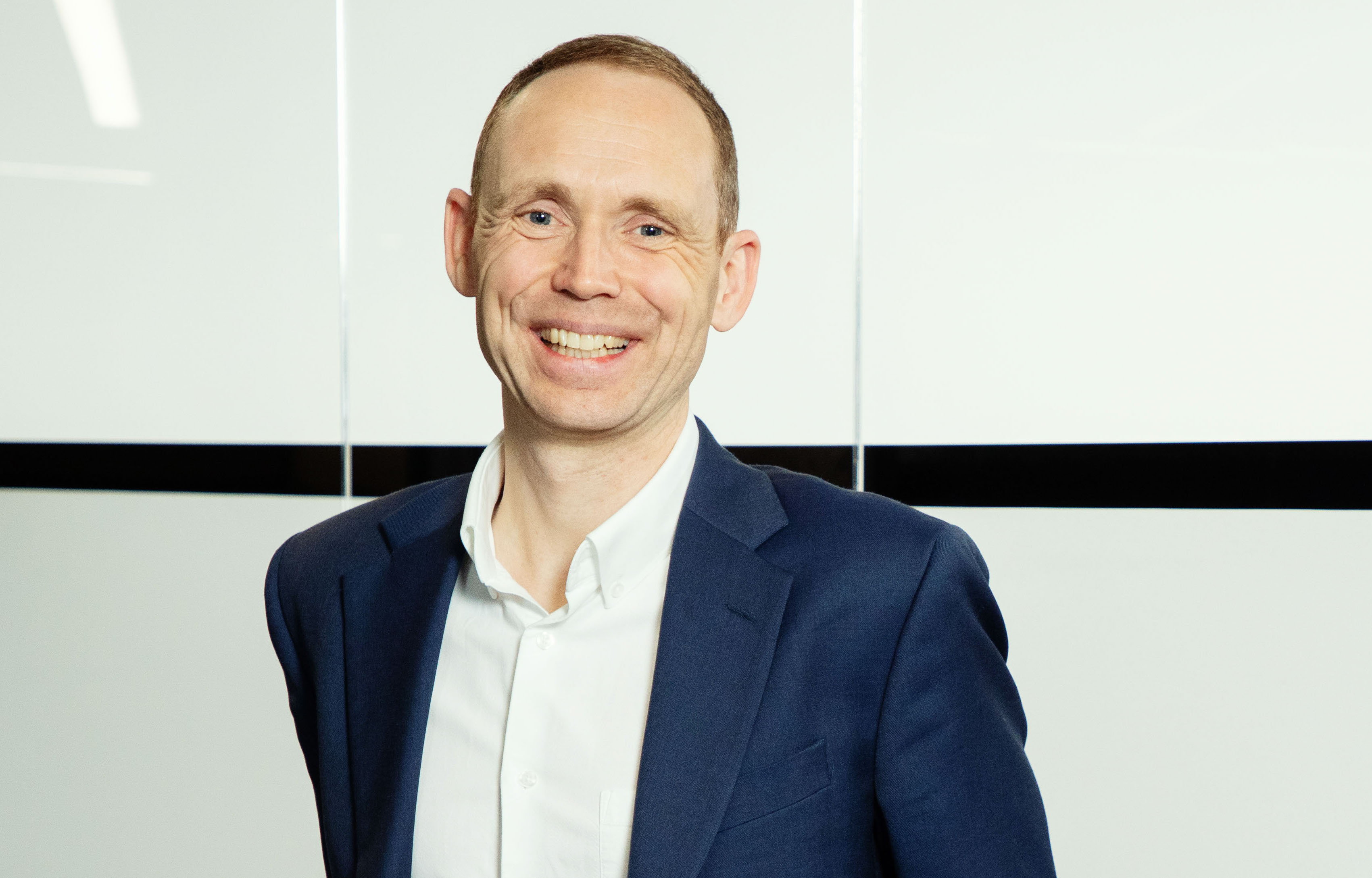 →
How to empower your financial services through automation
→
How digital onboarding is changing the future of banking
→
Why use a secure instant messaging app compared to text or email?
→
In conversation with Lisa Crane at Hampshire Trust Bank
→
Why play catch-up with consumer expectations?