Polly Taylor-Pullen, Business Development at Nivo, gave insight on what it is like to be part of a quickly growing FinTech in Manchester at the Robert Walters' FinTech breakfast. The sold-out “Manchester FinTech: What's now” event on January 31, 2020, was the first in the FinTech series, all chaired by the legendary Chris Maguire.For those unable to attend the event, here are Polly's key takeaways:

How to define FinTech?

How does Manchester compare globally and nationally?

The research undertaken by Whitecap Consulting was enlightening. They estimate there are 1,600 FinTech firms in the UK, with expectations for this number to double by 2030. However, as one may expect, the majority of these firms are based in London – only 35 FinTechs were identified in Greater Manchester.Matt Latham from tickr, a fellow panelist, challenged this view. His theory was that many companies may register and start their operation in London, but once they expand they grow their teams outside of the capital.In a major boost to Cardiff’s financial sector, Monzo built a new customer service operation in Wales to support its growing customer base. This move created 312 jobs outside of London. Tickr is also creating jobs outside of the capital, deciding to grow their team in Liverpool, Matt’s hometown. Similarly, Tempo recently released a case study outlining how the talent firm had supported Starling in its own multi-city expansion across London, Southampton, and Cardiff.Nivo itself has hired growth-critical individuals from outside of Manchester to join our organisation here, and will continue to do so in our next round of expansion. Manchester has a long way to go to catch up to London in numbers, however, there is the benefit of not being drowned out by its noise. Throughout the panel, the signs of decentralisation were promising.

One theme most panelists had in common was the need to spend a small fortune traveling to London for back-to-back investment pitches. Pete from Collctiv, a group payments app business, joined the panel having spent a day in London seeking investment. The overwhelming consensus was that this will unlikely change in the short-term and has become a fundamental component of running a FinTech in the North. This view was also shared by Nicola Weedall from Autopaid who urged the audience to not alienate itself from London and moreover unite. Pete hails from Sheffield and remarked on how he felt Sheffield was not able to yet to compete against Manchester in terms of talent attraction. “Northern Powerhouse” I hear you whisper…On that note, the next event in the Robert Walters series focuses on how to spot a poisonous tech investor and can be registered for here.

Given the event was taking place on the 31st January, one word was notably absent from the panel – Brexit. Have FinTech entrepreneurs in Manchester factored this into their expansion plans? It felt very much business as usual in the room as the debate about London v. Manchester and how to seek investment theme reigned supreme. 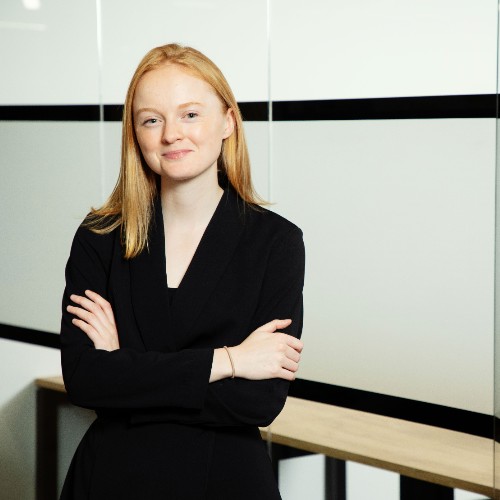